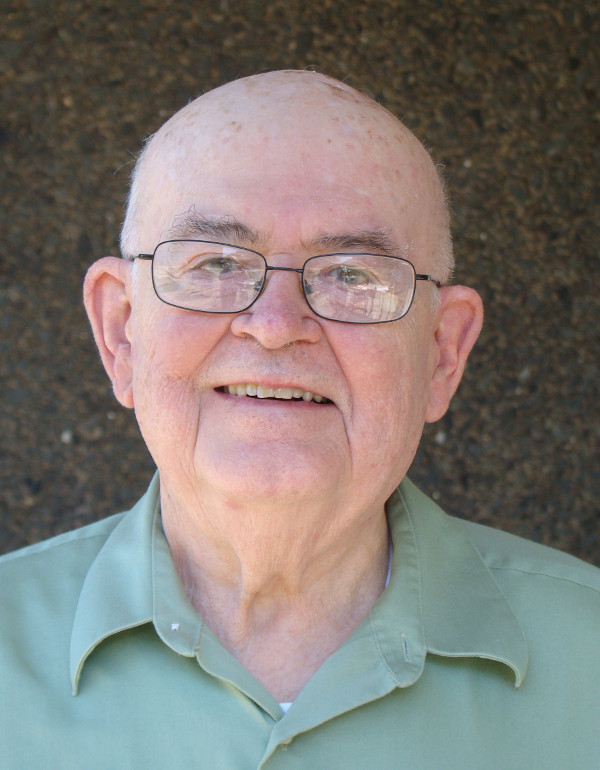 The award is intended to recognize DPF members who have had an exceptional impact as mentors of particle physics scientists and students.

The citation reads: "for his tremendous dedication to mentoring a broad community of students and postdocs, and for his early and unwavering support of gender diversity in physics. His leadership by example, in studying new ideas, accepting all questions, and creating an inclusive environment where young scientists could bond with and learn from senior scientists and from each other has shaped the careers of many current leaders in experimental particle physics."