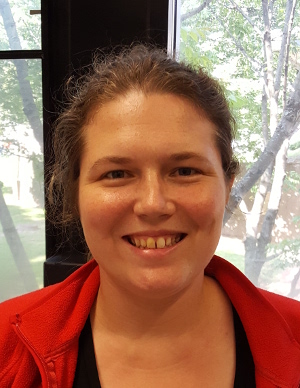 Jaki is one of 84 young scientists from US Universities and DOE national labs receiving an award in 2018. Seven awards were in nuclear physics, and only three awards in nuclear theory.

This is the ninth year of the award, which is designed to bolster the nations scientific workforce by providing support to exceptional researchers during the crucial early career years, when many scientists do their most formative work.

Congratulations Jaki on this notable achievement!