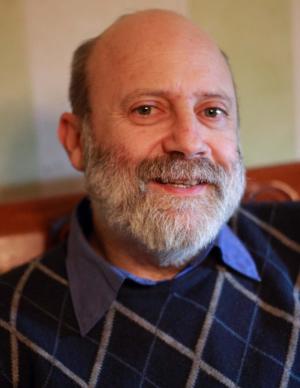 The American Physical Society has just announced that Gabi Kotliar, along with his long time collaborator Antoine Georges, has been awarded the 2020 Aneesur Rahman Prize for Computational Physics.

The citation reads: "For the development of the Dynamical Mean Field Theory as a tool for the computation of properties of strongly correlated materials."

This prize recognizes outstanding achievement in computational physics research. The prize consists of a monetary award, an allowance for travel to the APS March Meeting at which the recipient will deliver the Rahman Lecture, and a certificate citing the contributions made by the recipient.

Gabi joins the ranks of our colleague David Vanderbilt who was awarded the Rahman prize in 2006.

Congratulations to Gabi for yet another notable accomplishment.