More information on Sloan Fellowships can be found at: https://sloan.org/fellowships/2021-Fellows

Please join us in congratulating Blakesley and Jed on receiving this well-deserved recognition. 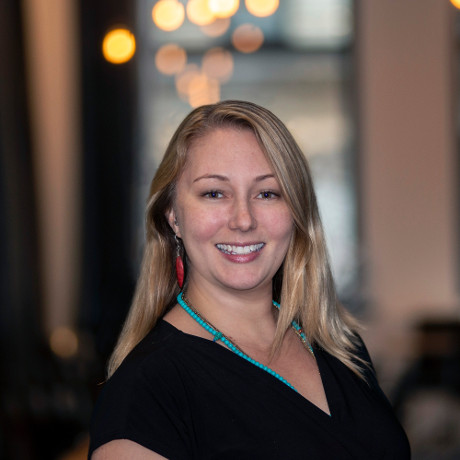 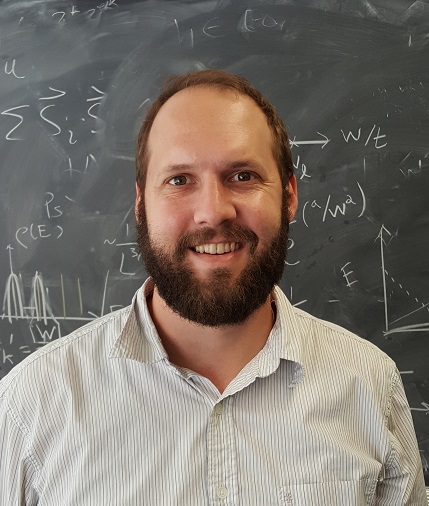