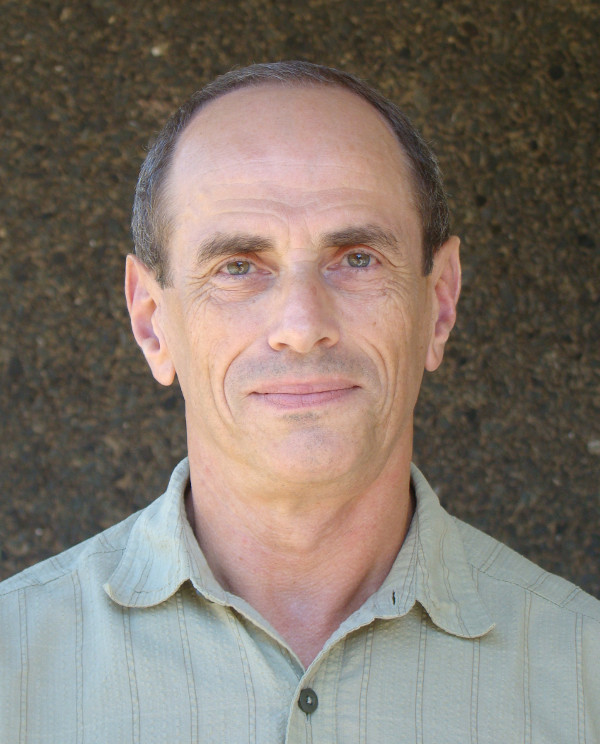 Realization of Protected Quantum Bits (qubits) based on ultra-small Josephson junctions. The goal is to develop a fundamentally new class of superconducting logical elements of a quantum computer that would be protected from all sources of local noises. In particular, we have developed two novel Josephson circuits intended as prototypes of protected qubits whose logical states are decoupled from the environment by encoding them in a parity of a large number (either the number of Cooper pairs on a small superconducting island, or the number of fluxons in a superconducting loop).

Quantum Phase Transitions in Unconventional Josephson Arrays. This research addresses two fundamental problems of quantum mechanics of interacting quantum systems: the quantum phase transitions in one dimension, and the many-body localization in complex quantum systems isolated from the environment. To address these phenomena, we develop novel arrays of nanoscale Josephson junctions designed to emulate the range of quantum models. The objectives are to explore the emergence of novel symmetries near the quantum critical point and the dynamics of these novel systems using the microwave spectroscopic and time-domain techniques developed for the characterization of superconducting qubits at ultra-low temperatures.