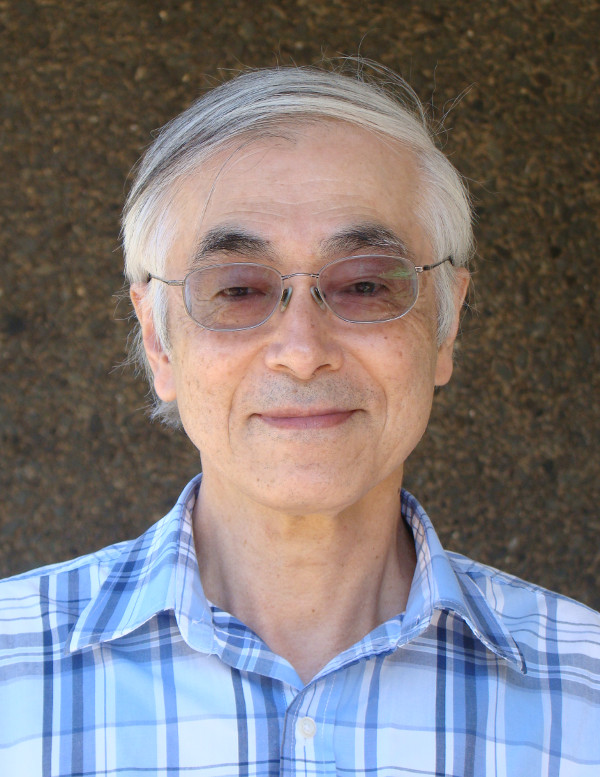 Superfluid He-3, which occurs below 2.6 mK, has a rich variety of phenomena whose analogs can be found in superfluid He-4,nematic liquid crystals, antiferromagnets, and ferromagnets. We have been carrying out a number of experiments to measure magnetic, thermodynamic, and hydrodynamic properties of superfluidHe-3. Our most recent research has been with the superfluid He-3 A-1 phase in magnetic fields as high as 15 teals. A special nuclear demagnetization apparatus has been built to cool liquid He-3 down to 1.5 mK in such high magnetic fields. A unique hybrid form of second sound, called spin-entropy wave exists in A-1 phase. The velocity and attenuation of the spin-entropy are being measured to extract the superfluid fraction, the spin diffusivity, and the thermal conductivity. Under suitable conditions, the spin-entropy wave can be used to study liquid crystal-like anisotropy effects. Textural transitions induced by superfluid flows are being studied using the spin-entropy wave. Preliminary work on sonoluminescence in water is being carried out. Measurements spin-lattice relaxation time and susceptibility of a non-Fermi liquid system,CeCu_6-xAux are also being carried out using NQR and SQUID techniques.