CMS is a collider detector at the LHC collider at CERN. It weighs about 12000 metric tons, and is studying proton-proton interactions at energies seven times higher than the Tevatron. The Rutgers group has helped build crucial hardware for the CMS detector. 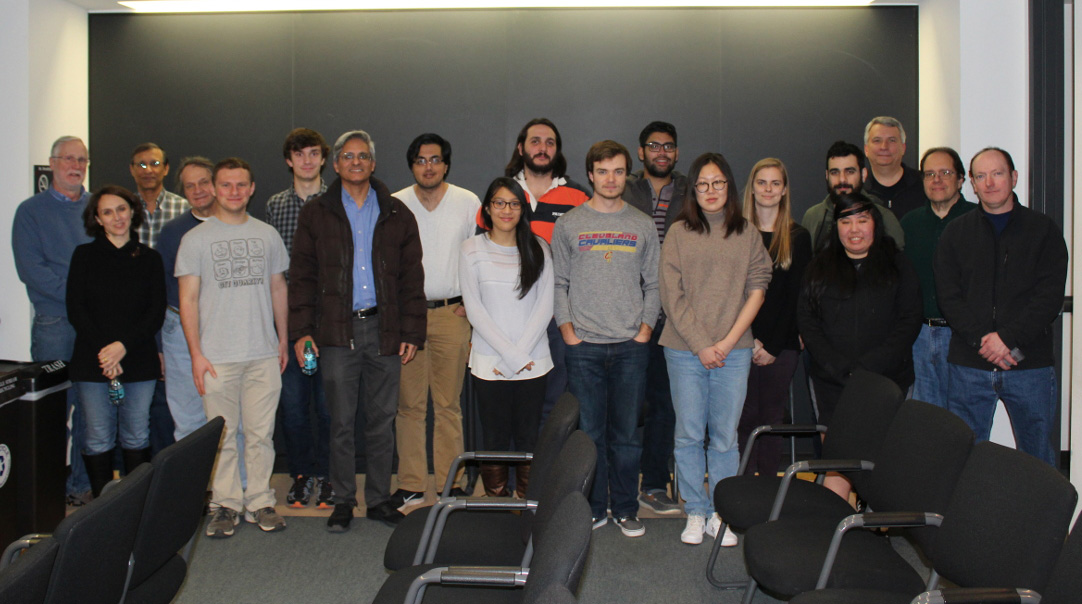 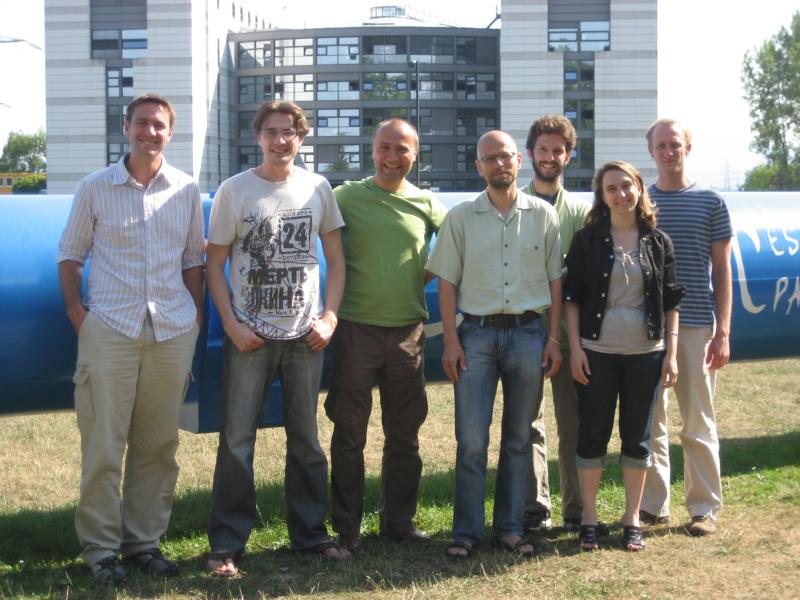