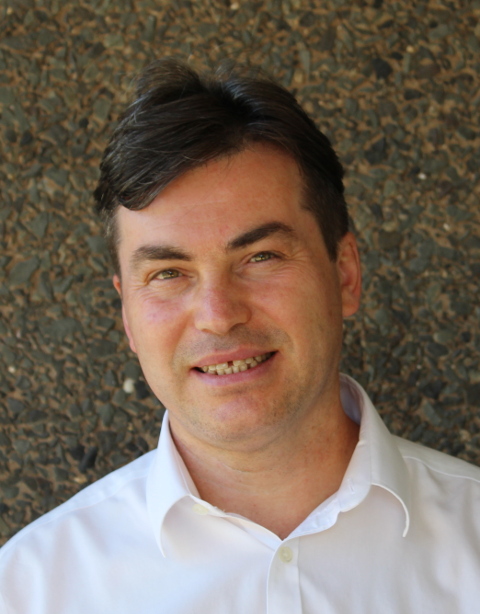 The main body of our system is a High-Vacuum (HV) laser Molecular Beam Epitaxy (laser MBE) apparatus to deposit thin films on a chosen substrate by the laser ablation of variety targets. An excimer ultra-violet (UV, 248nm) pulsed laser is irradiated from outside of the UHV chamber via synthesized quartz window. Using High-Pressure Reflection High-Energy Electron Diffraction (HP RHEED) device, the system enables to prepare different samples; each of them is controlled atomically and has a different growth condition, using a corresponding target irradiated by a laser in an either oxygen atmosphere (up to 500 mtorr O2) or in a high vacuum. The concept of the systematic change of growth condition resulted in the artificial ultrathin films and superlattices on a desired substrate having different growth parameters each other.

HR RHEED is one of the most commonly used techniques for monitoring and controlling epitaxial growth by laser MBE. Since the specular beam of RHEED shows the oscillations during deposition with the period, which corresponds to a monolayer or bilayer in a two-dimensional (2D) layer-by-layer fashion growth, RHEED is quite useful to monitor the number of layers grown on the surface and overall quality/epitaxiality of growing film.