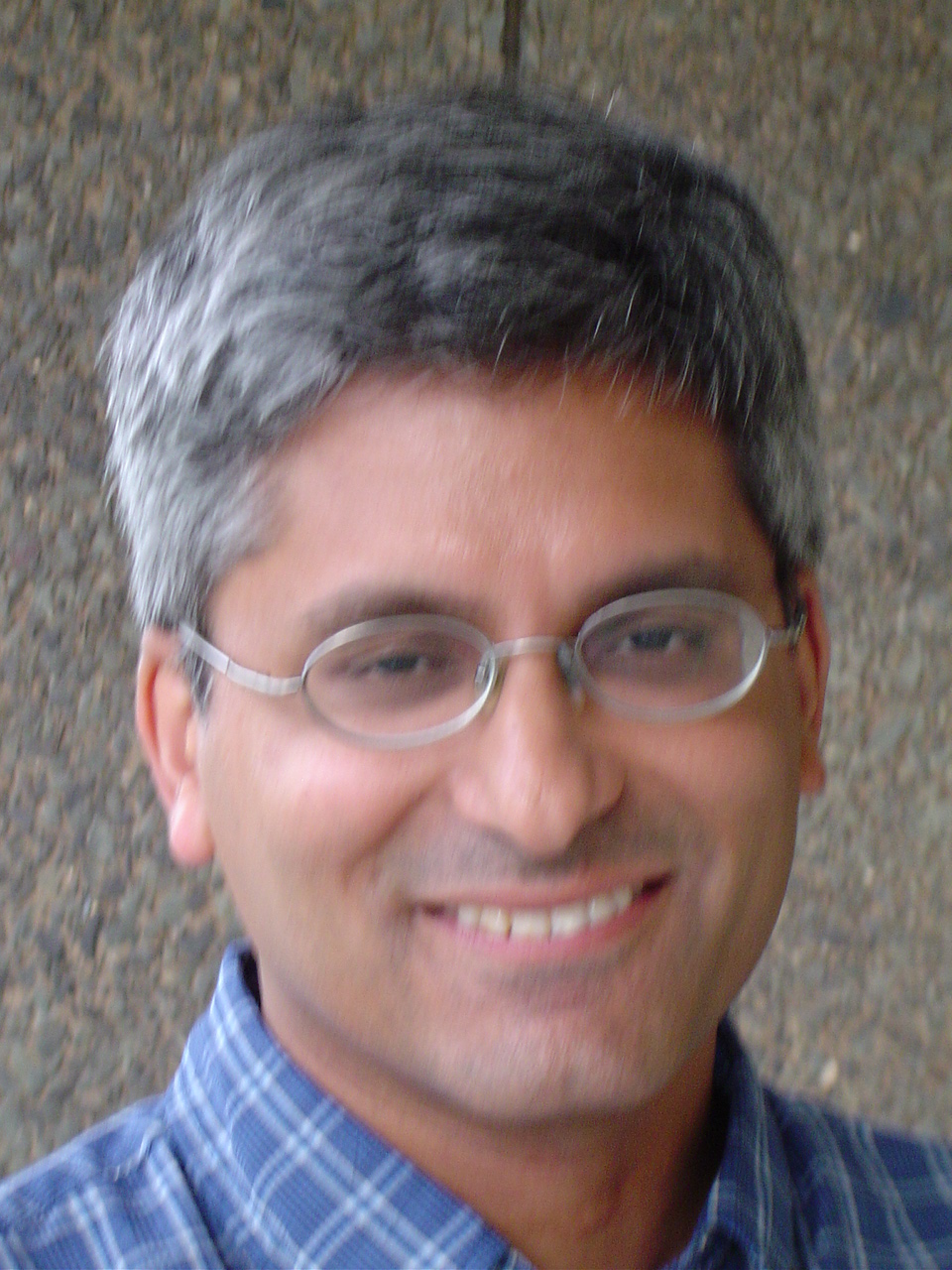 I am interested in High Energy physics, also known as Particle physics. This is the study of the smallest objects in nature. Our current understanding of the fundamental constituents of matter is that everything is made of quarks and leptons and held together by various forces that act on them such as the electromagnetic and nuclear forces (no gravity at these scales, not yet).

Scroll down to see a link to a talk I gave at a local high school on particle physics.

The experiments in this field can be quite large, thousands of people collaborate on building and running a single experiment.

I am currently working at the Compact Muon Solenoid (CMS) experiment at the Large Hadron Collider (LHC) at CERN .