A Brief History of Physics and Astronomy at Rutgers

by Allen B. Robbins

Rutgers opened its doors in New Brunswick in 1771 as Queen's College, the eighth college to be founded in the colonies. Although the college provided a predominantly classical education, natural philosophy (physics) and astronomy were taught to every student of the college from the earliest days. In the early years those subjects were taught by tutors and then by professors of mathematics and astronomy.

The origins of the Department of Physics and Astronomy can be traced to the appointment of Francis C. Van Dyck as professor of physics in 1880. Professor Van Dyck was responsible for the physics program until his retirement in 1917. In those days the Physics Department was located in several rooms in Geology Hall. The first graduate student in physics was enrolled in 1883 and the first graduate student in astronomy in 1892. Astronomy continued to be the responsibility of a professor of mathematics and astronomy until 1932 when it was taken over by a professor of physics.

In 1926 the Physics Department moved into a new building, named in honor of Francis C. Van Dyck. In 1929 Robert d'E. Atkinson joined the department. An astrophysicist, Atkinson published seminal papers on the synthesis of elements in stars, and took over the teaching of the undergraduate courses in astronomy. The first Ph.D. in physics was awarded in 1935 to Donald Hill.

At the end of World War II, a group of outstanding research physicists from the MIT Radiation Laboratory joined the department and initiated research programs in nuclear magnetic resonance, electron paramagnetic resonance, and low temperature physics. In 1950 Bernard Serin and his collaborators demonstrated the isotope effect in superconductivity, one of the great departmental research accomplishments.

In the 1950's faculty members initiated programs in nuclear physics and high-energy physics, which were significantly expanded in the 1960's. The department moved to a new building on the Busch Campus, and received a major grant from the National Science Foundation, which enabled the department to further develop its programs. In the 1970's a significant program in astrophysics was undertaken in an area that had been dormant since Atkinson's departure in 1937.

In the 1980's there was a major addition to the physics building. A program in surface physics was initiated and a new string theory program attracted considerable attention in the physics community. In order to enhance the instructional program a physics learning center was established. In the 1990's there was a further expansion of the astronomy program by joining a consortium that was building one of the largest telescopes in the world.

Today the department, with more than sixty faculty members, is recognized as one of the leading physics departments in the country, with strong emphasis on its programs of research and instruction.

Copyright 2001 by Allen B. Robbins, All rights reserved. 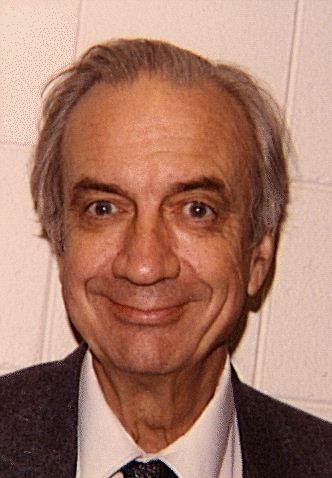 Professor Robbins has allowed us to put his book on the web. No part of this book may be reproduced in any form or by any electronic or mechanical means including information storage and retrieval systems without permission in writing frm the author, except by a reviewer who may quote brief passages in a review.

Printed in the United States of America 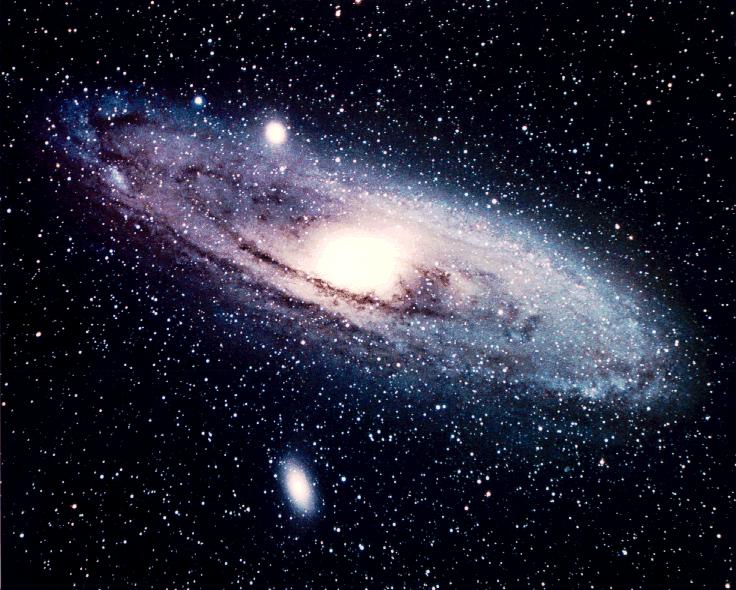 History of Physics and Astronomy by Allen B. Robbins is presented below in Adobe PDF format.