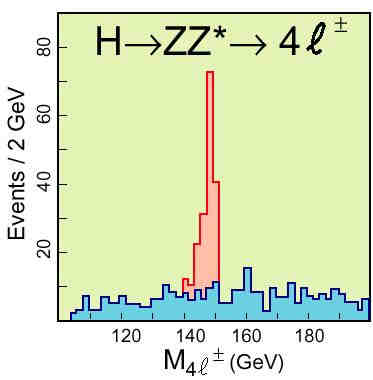 The Large Hadron Collider (LHC) at CERN promises to completely revolutionize current particle physics. The LHC collides protons at a center of mass energy up to 14 TeV, seven times higher than that of the Fermilab Tevatron Collider, and at a luminosity more than ten times greater. CMS discovered the Higgs Boson in 2012, the last missing ingredient of the Standard Model. Understanding the properties of the Higgs will provide important information on the Higgs mechanism that is believed to be the source of all mass. 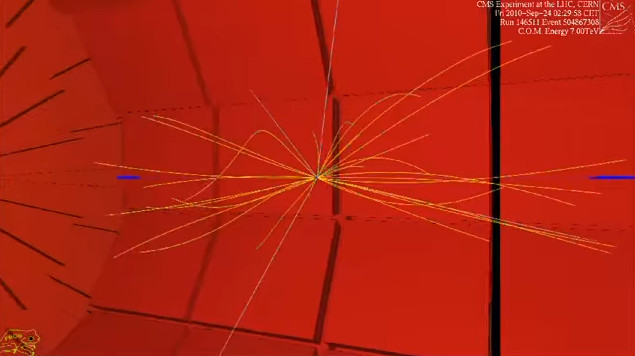 Most excitingly the LHC will likely yield discovery of supersymmetry (SUSY) the ultimate symmetery of nature. The LHC should provide the discovery of most of these supersymmetric partners leading to a very extensive research program of sorting out their mass spectra and branching ratios. Experiments at the LHC may also address other more exotic possiblities such as extra space-time dimensions. The Compact Muon Spectrometer (CMS) is one of two large detector facilities built to do experiments at the LHC.

Rutgers physicists lead several analysis efforts, and have evaluated in detail sensitivity to new physics with early LHC data. Given our extensive Tevatron experience, our strong point is realistic evaluations of the Standard Model backgrounds, which leads to robust analyses suitable for LHC startup. We also work closely with Rutgers theorists to develop search strategies for new physics that could be missed by standard search techniques.

Our analysis efforts include: